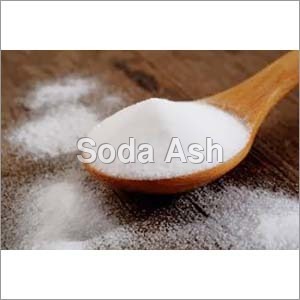 soda ash, the trade name for sodium carbonate (Na2CO3), is a white, anhydrous, powdered or granular material. It is an essential raw material used in the manufacturing of glass, detergents chemicals and other industrial products.

As such, soda ash is one of the most widely used and important commodities in the United States, contributing substantially to the gross domestic product. For this reason, the Federal Reserve Board incorporates monthly soda ash production data into monthly economic indicators used to monitor the condition of the U.S. economy.

Sodium carbonate has been used in manufacturing for over 5,000 years. Ancient Egyptians used it to make glass ornaments and vessels. They recovered the product from dry lake-bed deposits or by burning seaweed and other marine plants. The Romans also used soda ash for baking bread, making glass and for medicinal purposes. Its extraction from the ashes of various plants continued until the middle of the 19th century and gave it the present-day name of "soda ash".

Other Products in 'Industrial Chemicals' category 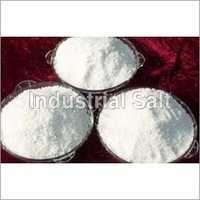 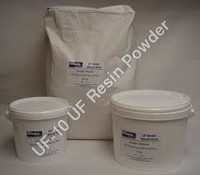 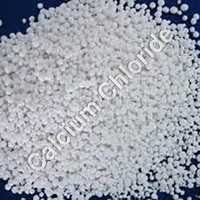 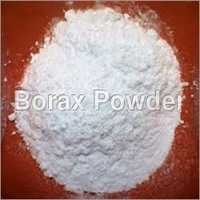 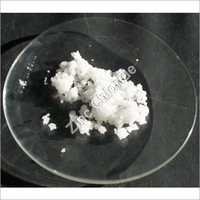 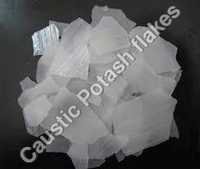 "We deal with the clients based in North India."
Most Popular Products 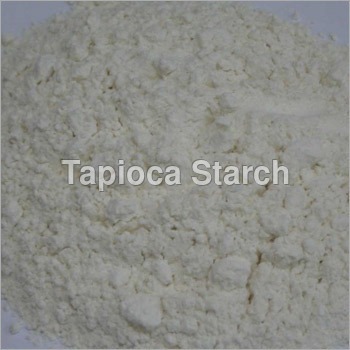 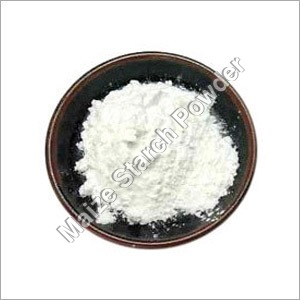 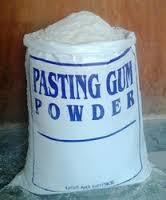 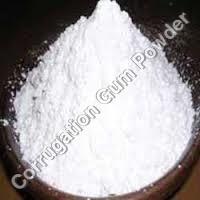 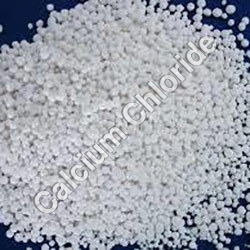 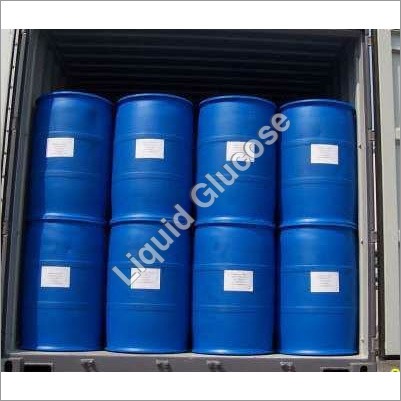